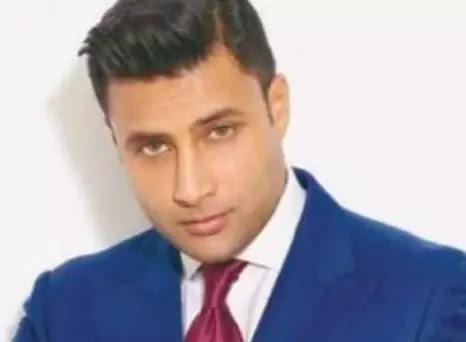 ISLAMABAD – Former Minister for Overseas Pakistan Zulfi Bukhari has shared a video of PML-N Vice President Maryam Nawaz on social media with political and ground realities.
In a video shared on social media by Zulfi Bukhari, Maryam Nawaz is talking about Imran Khan’s meeting on March 27 at D-Chowk.
In this video, Maryam Nawaz mentions Imran Khan and says what else would he do, he took a blank paper out of his pocket and showed the people that this is proof, who are you fooling, what are the foreign powers? Sharing this video of Maryam Nawaz, Zulfi Bukhari wrote on her Twitter account that remember these words, if Maryam Nawaz knew anything about politics, she would not talk like this, in fact, if Maryam Nawaz had information about anything, she would not have made such a statement