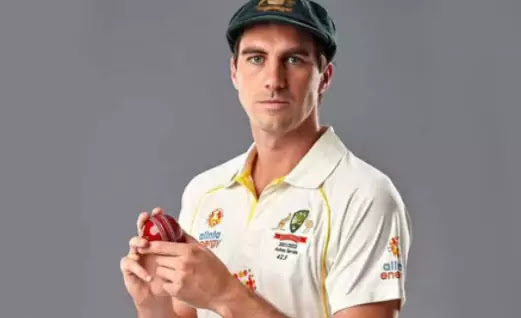 Sydney – Australia’s Test captain Pat Cummins has confirmed the positive progress made in Australia’s tour of Pakistan this year and said that it is hoped that most of the players in the Australian Test squad will visit Pakistan.
According to private TV, the series between Pakistan and Australia consisting of three Tests, three ODIs, and one T20 match will be played in March and April this year and Australia’s tour of Pakistan will start with a Test match starting March 3. Cricket Australia has not yet consulted the players regarding the tour of Pakistan.
However, it seems that some players are suffering from six and five issues regarding the tour. This will be the first tour of the Australian team to Pakistan since 1998 and this tour. The initial briefing has been given to the players and support staff regarding the foolproof security provided on
Pat Cummins said in a statement that there is still some work to be done in this regard but so far things are looking very positive, Pakistan Cricket Board (PCB) has worked hard in this regard.
He said that hope. If not all the players will visit Pakistan, if some players have to make a decision regarding the tour then there is no problem but it is yet to be decided after gathering more information in this regard. The squad will be split into Test and ODI teams, with Pat Cummins expressing reservations that the players will have to live in a “biosecure bubble”. The Australian Test captain said: Yes, these are extraordinary circumstances, we have to ensure each other’s safety