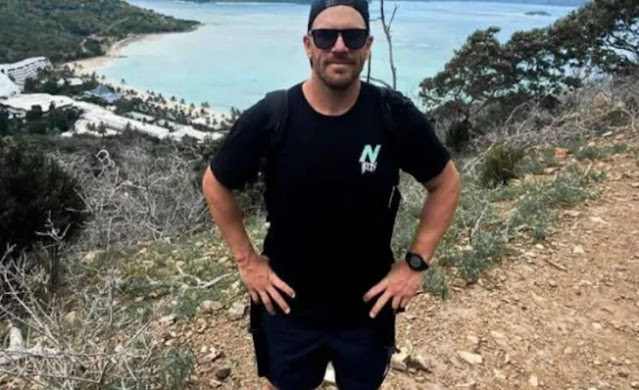 Dubai – Australia captain Aaron Finch has expressed fears over Shaheen Afridi’s bowling attack before the start of the semi-final against Pakistan.
Talking to reporters in Dubai, Aaron Finch said that in order to win the semi-finals, Pakistan will have to deal with Shaheen Shah Afridi. He is in very good form and has the ability to take wickets quickly, it will be a good fight.
He said that there is no difference between middle and death overs but power play overs make a difference in a match. Throughout the tournament, the power play has been instrumental in the success of the winning teams. Pakistan has played very good cricket and the way they have batted and bowled in the power play is the secret of their success