Skip to content
Home sports What is the PSL champion waiting for now? 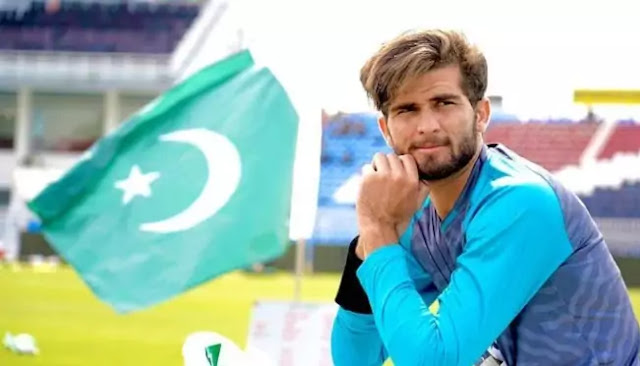 Back to national duty 🇵🇰❤️
Can’t wait for the historical test to begin! #AUSvsPAK pic.twitter.com/KzVp74cFgn

It may be recalled that a commentary panel comprising former cricketers and international commentators has also been announced for the series between Australia and Pakistan, including England’s Rob Kay, Australia’s Michael Casprowitch, and former Pakistan captain Waqar Younis.
Former Test cricketer Bazid Khan and former national women’s cricket team captain Urooj Mumtaz are also part of the commentary panel.
It should be noted that the first Test match between Pakistan and Australia is starting from tomorrow in Rawalpindi, after which the second Test match is scheduled in Karachi on Walk 12 and the third in Lahore from March 21.