Skip to content
HomeLatest NewsUsman Mirza sexual assault case: Deviant boys and girls appeared in court
Spread the love
When this incident happened, I was working as a property worker. When the case started, I quit my job. My financial situation is very bad due to which my parents are running my expenses. Statement of the victim boy in the court 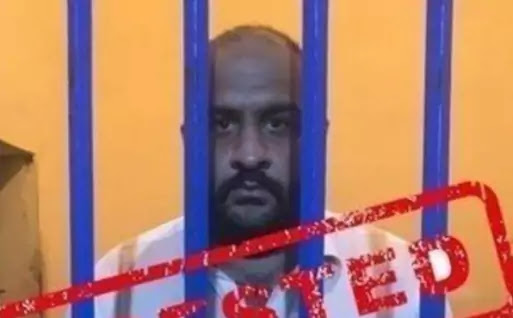 Islamabad – is the federal capital Islamabad in the case of sexual abuse of boys and girls by Usman Mirza significant progress has come to light. According to media reports, the Islamabad District and Sessions Court heard a case of sexual assault on a boy and a girl by Usman Mirza where the deviant victim boys and girls appeared in the court as Additional Sessions Judge Ata Rabbani issued arrest warrants for both. Were released.
It is reported that during the hearing, the judge decided to play the viral video of the accused in a closed room on July 6 and declared the hearing on camera, as a result of which unrelated persons and journalists were expelled from the courtroom. During the hearing, prosecutor Rana Hassan Abbas cross-examined Asad’s statement.
Read more: Usman Mirza case another victim came forward
During the cross-examination, the deviant witness and the victim boy, Asad, told the court that his education is an internship, he does not do any work at the moment, however, when the incident took place, he was working on the property. My financial situation is very bad and my parents are running my expenses. I went to Golra police station 4 to 5 times after the registration of the case.
Read more: Boy-girl violence case Usman Mirza finds it difficult to escape
On this occasion, the public prosecutor said that in the affidavit you say that the accused seen in the video are not, do you remember the incident? Can you tell me what happened that day? Yes, I remember the incident, but I can’t tell you the details of the incident, nor do I remember what color shirt he and I wore that day said Asad, the prosecutor. Rana Hassan Abbas also completed cross-examination of the victim girl during the court proceedings, after which the hearing was adjourned.
Read more: A significant development in the Usman Mirza case 20 more people was arrested