Skip to content
HomeLatest NewsUnited Opposition decides to mistrust Prime Minister Speaker and Chief Minister in stages
This month a no-confidence motion will be brought against the Speaker National Assembly, then after the Chief Minister of Punjab, the Prime Minister will be distrusted. Sources 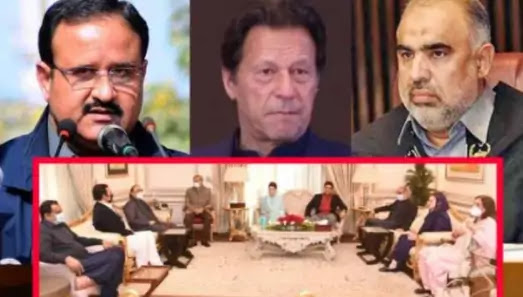