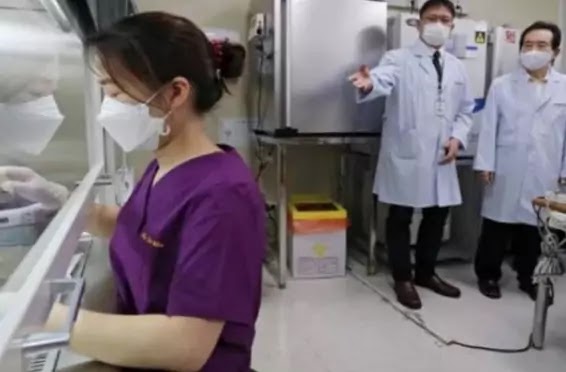 Korea (Reza Shah) The Korean government has announced that from January 8, travelers coming to Korea will be required to submit a negative report of Corona, Korea is increasing its protection against epidemics during the winter.