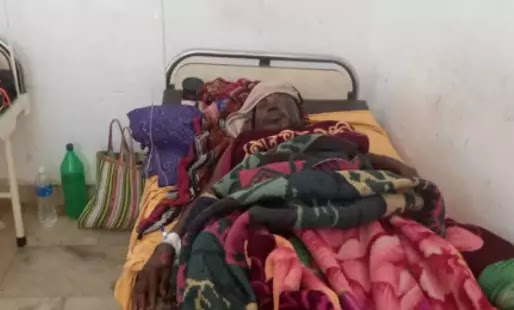 Ranchi – An elderly woman was declared a witch and set on fire in the Indian state of Jharkhand.
According to India Today, a 60-year-old woman in Samdiga district was accused by villagers of practicing black magic. She was caught red-handed and set on fire, leaving her badly burned. The victim has been shifted to the hospital where she is undergoing treatment.
According to police, the victim, Jharia Devi, had gone to attend the last rites of one of her relatives when she was attacked by villagers who sprayed kerosene on her and set her on fire. Police have so far arrested five suspects in connection with the arson attack.