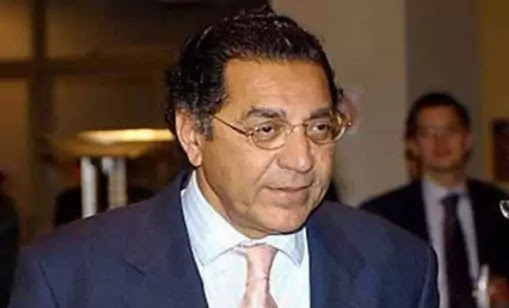 NEW YORK – Pakistan has urged the United Nations to prepare itself for the rivalry between the major powers, new and old conflicts, and a new arms race, with the major powers fearing an arms race.
According to media reports, in the first session of the UN General Assembly (UNGA) New Year, Pakistan’s Permanent Ambassador Munir Akram assured the UNGA President that Islamabad fully supports and cooperates with his campaign. However, he reminded the General Assembly that there is no separation from the real world.
The world powers, including the major powers, are witnessing global conflicts. Along with the old conflicts, a new arms race is going on.
The Pakistani ambassador said that new military alliances are being formed in different parts of the world. It is unfortunate that the United Nations is missing from their borders. This reconstruction should be based on the principles of the UN Charter, international law, and Security Council resolutions. We cannot ignore the global and multifaceted threats to international peace and security today and only hope. But are alive.
The Pakistani Ambassador reminded the President of the General Assembly that a strong United Nations is necessary not only for debate and discussion of issues but also for the expression of human conscience and implementation of these words.