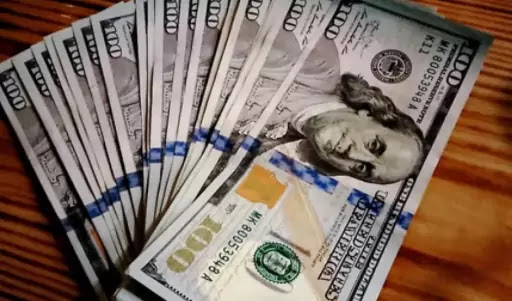 New York (Monitoring Desk) Technology has introduced new employment opportunities for people that were unimaginable in the recent past. Now take the example of this young American who was expelled from college but started a job on the internet that now he is earning crores of rupees a month. According to Mail Online, John Paul Barrick, a 24-year-old resident of Austin, Texas, trades in the digital currency bitcoin.
According to the report, John Paul started this business with only 1400 and now he says that he is earning 1.3 million (approximately Rs. 229.6 million) per month. John Powell says he bought 1,400 worth of bitcoins in 2012 when he was still in school. At the time, this cryptocurrency was not very popular and was very cheap
I used to trade bitcoins all night under the pretext of studying says John Paul. In the beginning, this job was a hobby for me and I never thought that this hobby would make me so rich one day. I built a bitcoin mining rig in 2017 where a group of computers would solve puzzles in exchange for bitcoins.
I was studying at North Carolina State University at the time said, John. I started making mining rigs and selling them online. When my job started to go well, I hired some of my friends to do the job with me. My company grew rapidly and today I am earning up to 1.3 million a month
Read more: A woman who earned millions by selling body gas reached the hospital