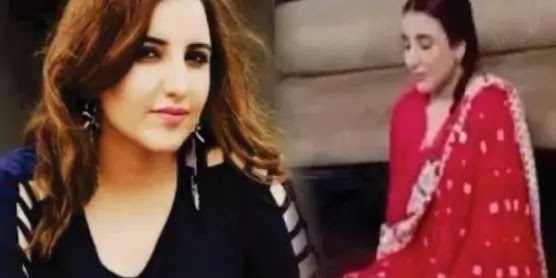 ISLAMABAD (10bmnews Latest News) Police have registered a case of the murderous attack on Hareem Shah at Golra Sharif police station in Islamabad. The text of the FIR said that Hareem Shah was tortured in the flat.

Hareem Shah said in her petition that she is a decent citizen and a resident of Karachi. She had come to Islamabad for a show and was staying in a flat provided by the producer that Ayesha Naz and her partner Bahadur Sher Afridi had given her a flat. I entered and beat him, after which he called me and threatened me with serious consequences.

At the request of Hareem Shah, the police registered a case against the accused under sections 452, 506, and 354 for murder, threatening serious consequences and desecrating a woman.

Police have not arrested any accused so far. It should be noted that a few days ago, there were reports of an assassination attempt on controversial tick talk star and actress Hareem Shah, however, he termed the news about his murder as baseless.