Skip to content
HomeLatest NewsThe widow was killed while praying at her husband’s grave
The woman’s 15-year-old daughter was seriously injured in the firing, police said 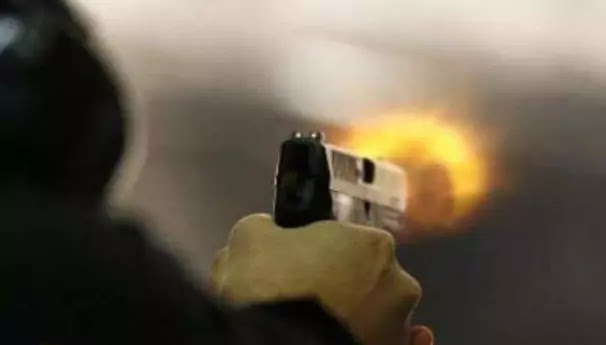 Lahore – A widow was killed while praying at the grave of her late husband in Kahna while her 15-year-old daughter was severely injured in the firing.
According to the details, the widow named Sana Betty Larib was praying at her husband’s grave in Haloki Cemetery when unknown persons opened fire on her, killing her on the spot while her daughter Larib was seriously injured.
Upon receiving the information, police and rescue teams rushed to the spot and rushed the injured girl to the hospital for medical treatment. After gathering evidence from the scene, the body was shifted to the morgue. Earlier it happened from Corona. Dear relatives say that they have no enmity with anyone.
Police said that the victim’s son had spoken harshly to his cousin a few days ago, however, investigations are underway on various aspects to trace the killers.
On the other hand, in Rawalpindi, SH Oswal Lines and their team shot dead their mother-in-law and a neighbor while arresting the accused Kashif who injured his wife. Dar Hassan was killed while his wife Khushboo was injured.
Cases of the incident were registered in the Civil Lines Police Station. SSP Investigation Ghazanfar Ali Shah said that the capture of the blamed engaged with genuine cases helps in giving equity to the relatives.