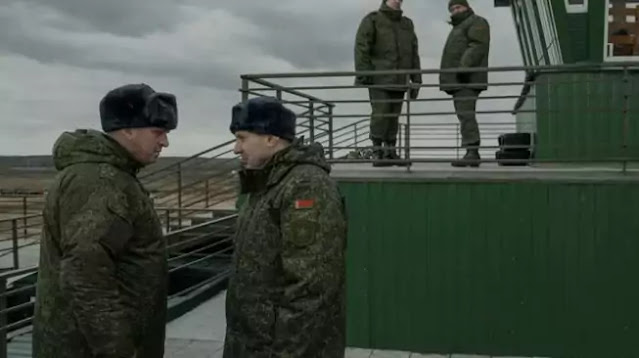 The United States has also banned 22 Russian defense companies since the attack on Ukraine.
According to the news agency, the banned companies include companies that manufacture fighter jets for the Russian army.
Companies that manufacture war vehicles, electronic warfare systems, missiles, and drones are also part of the ban, the news agency said.
According to the news agency, Belarus has been included in the latest sanctions of the US government, Belarus will not be provided with technology related to oil refining.
Belarus has been banned from moving technology and software to Russia