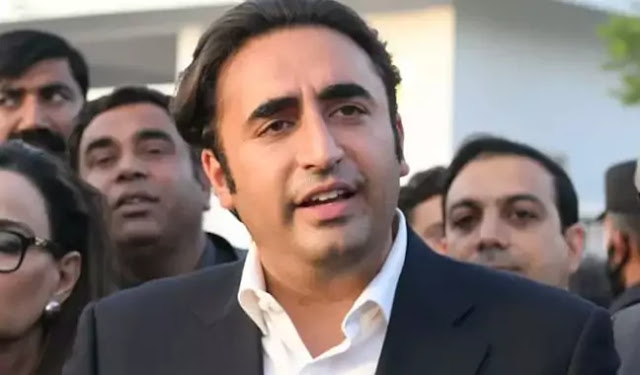 Pakistan Peoples Party (PPP) Chairman Bilawal Bhutto Zardari has said that the constitution, democracy, and institutions of Pakistan have been protected. ۔
Talking to the media in Islamabad, Bilawal Bhutto said that Asif Ali Zardari and I will go to Shahbaz Sharif’s house to congratulate him. All I can say is that democracy is the best revenge.
Bilawal Bhutto said that the decision was not in favor of the opposition but in favor of the constitution. This decision will be written in golden letters in the history of Pakistan. We will complete the mistrust.
He said that PPP has been fighting against false allegations in every election. Can win the democratic way, can defeat the undemocratic person.
Bilawal Bhutto said that the decision of the Supreme Court would be written in golden letters in the history of Pakistan. The Constitution was won and the elected were defeated.
PPP chairman said that after electoral reforms we will move towards clean and transparent elections. PPP faces allegations of an external conspiracy in every election. Never seen in the history of Pakistan.