Skip to content
Home Latest News The reality of Imran Khan’s controversial photos that went viral on social media has come to light
How were the pictures of PM Imran Khan edited and uploaded? Find out in this report 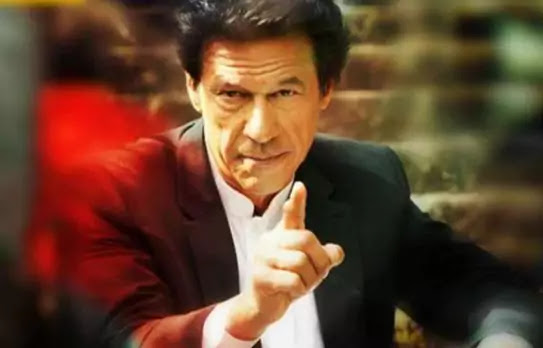 Lahore – Prime Minister Imran Khan has a large number of fans. That is why this time Pakistanis made every beloved person Imran Khan the Prime Minister. Opponents do not miss any opportunity to criticize Imran Khan. However, some opponents go so far in their opposition that they start spreading false propaganda against him.
In this regard, some controversial pictures of Imran Khan are going viral on social media. But what is the reality of these pictures? Find out in this report. 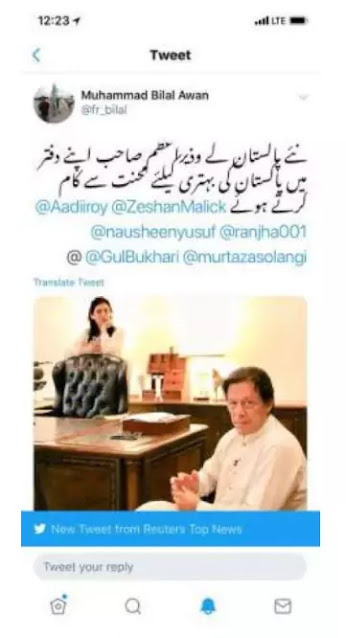 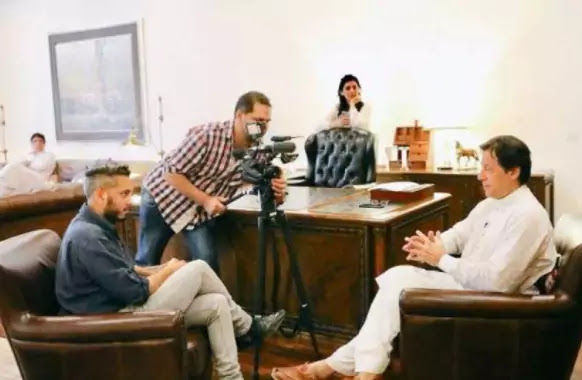 Another picture of PM Imran Khan also went viral on social media. Opponents of Imran Khan tried to prove that Imran Khan was intoxicated in this photo. 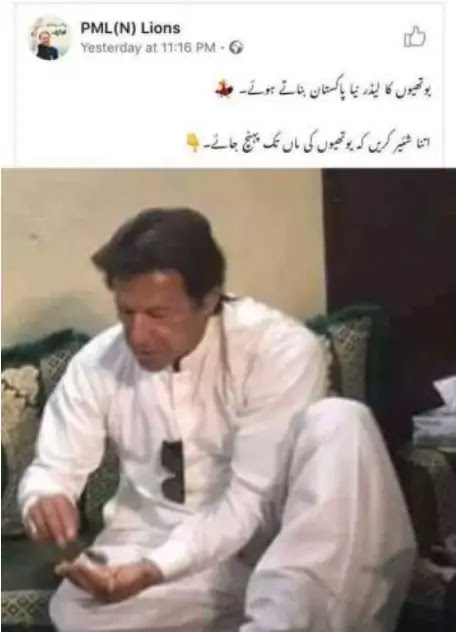 While Imran Khan was at the invitation of a religious leader and was eating dried fruits there. 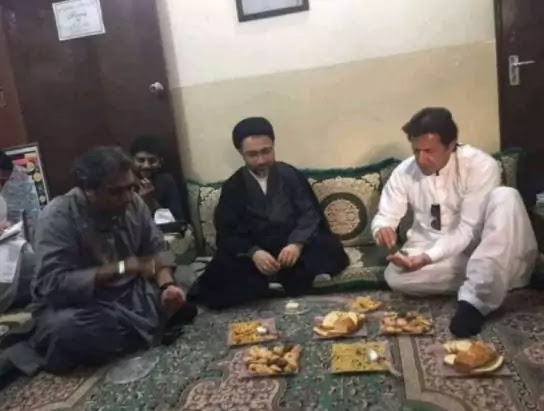