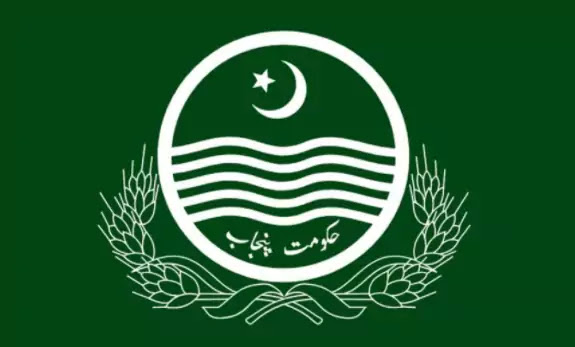 Lahore – The Punjab government has released an additional fund of Rs 26 billion for the improvement of the health sector.
According to the details, the Punjab government is providing additional funds for the ongoing development projects in the health sector to complete the ongoing construction work.
The Department of Primary and Secondary Health Care has been given an additional budget of Rs. Healthcare and Medical Education have been given an additional budget of Rs 18.52 billion. Both the departments of the health department had demanded Rs 34 billion from the government.
A budget of Rs 6 billion has been given for the construction of a 1,000-bed hospital in Lahore. Funds were also released for a new Emergency and Trauma Center in Lahore.
The budget has also been given for ongoing construction projects in other hospitals in Punjab. The Punjab government has released this budget to the health department in the form of additional resources
Read more: Karachi Press Club’s annual election The Democrats’ clean sweep