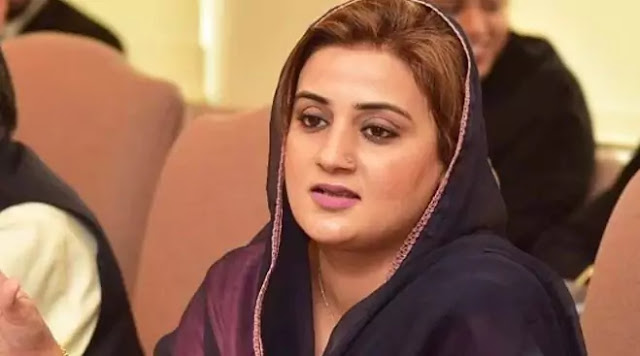 PML-N Punjab spokesperson Azmi Bukhari has said that PML-N has built 55 hospitals across the country.
Uzma Bukhari while responding to the press conference of Punjab government spokesman Hassan Khawar said that Shahbaz Sharif has built a liver transplant hospital, the Punjab government has not bought a single dose of Corona in three and a half years.
He said that all the vaccines against the coronavirus have been donated by China, WHO, the US, and the UK. Are
He also said that if the Sharif family was mentioned in the speeches of the ministers, then all these are zero.
It is to be noted that Punjab government spokesman Hassan Khawar had said that the League government has not done anything in any sphere of life. The process of accountability will probably reach its logical conclusion