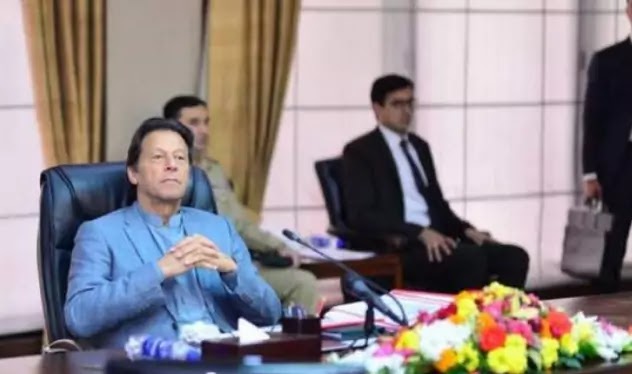 ISLAMABAD – Prime Minister Imran Khan has expressed displeasure over the performance of Pakistani embassies abroad and ordered them to improve their performance.
Addressing a video link with Pakistani ambassadors stationed around the world, the Prime Minister said that ill-treatment of citizens abroad was not tolerated under any circumstances.
Overseas Pakistanis are our precious assets, their remittances have saved the country from bankruptcy
The Prime Minister directed all embassies abroad to arrange for lawyers and litigation to assist Pakistani prisoners. Complaints from Pakistani embassies in Saudi Arabia and the United Arab Emirates are high, with both countries having the most More remittances come.
Embassies do not have a system for resolving public grievances. There are complaints of bribery by NADRA staff at the Kuwaiti embassy. The ambassador did not take any action on the complaint of bribery on Citizen Portal.
Complaints are traditionally answered by Pakistani embassies instead of redressal this attitude is by no means acceptable
The Prime Minister directed to link the Citizen Portal with the embassies on the occasion and said that a special officer should be appointed who would only monitor the complaints.
Read more: The NCOC announced which shops will be open on the occasion of Eid-ul-Fitr from May 8 to 16.