Skip to content
Home Latest News The people in the neighborhood appreciate you very much. A jealous man killed the young girl 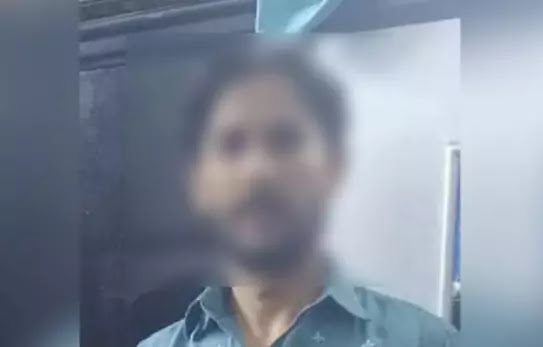 Karachi – A jealous man killed a girl in his neighborhood on the grounds that her neighbors appreciated her philanthropic work.
According to private TV Geo News, 25-year-old Saba was killed on December 14 in Sector Five area of ​​New Karachi. Police have arrested Ghazanfar, a resident of the victim’s neighborhood, on a charge of murder and recovered a murder weapon from him.
The accused said in his confessional statement that the victim had set up a welfare organization in the neighborhood and worked for the people for which everyone appreciated her. She became jealous of Saba for being praised by the people and stabbed her to death on the way to the city court.