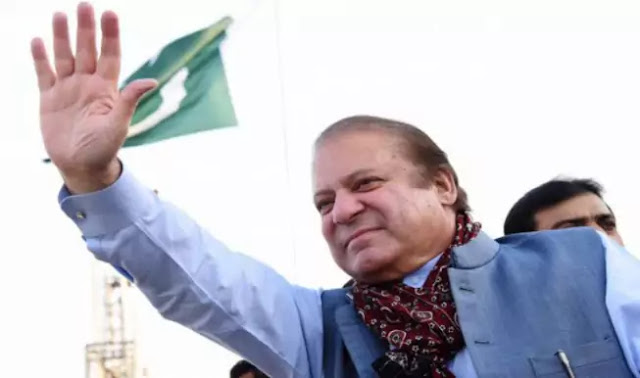 The passport was issued to Nawaz Sharif for a period of 10 years
London – Former Prime Minister Nawaz Sharif has been issued a passport for 10 years.
According to private TV Geo News, the passport was issued to the former prime minister on April 23 for a period of 10 years.
The federal government had recently issued instructions to Nawaz Sharif to issue a diplomatic passport, but he has been issued a general category passport. With the issuance of a new passport, the former prime minister can now travel to Pakistan at any time.
It may be recalled that last year the PTI government canceled Nawaz Sharif’s passport due to which he was living in the UK as a stateless person.