Skip to content
HomeLatest NewsThe only iPhone with USB Type C sold for Rs 1.5 crore
Spread the love
A robotics student in Switzerland, who is tired of chargers, replaced the Lightning port in his iPhone X with a USB Type-C port. 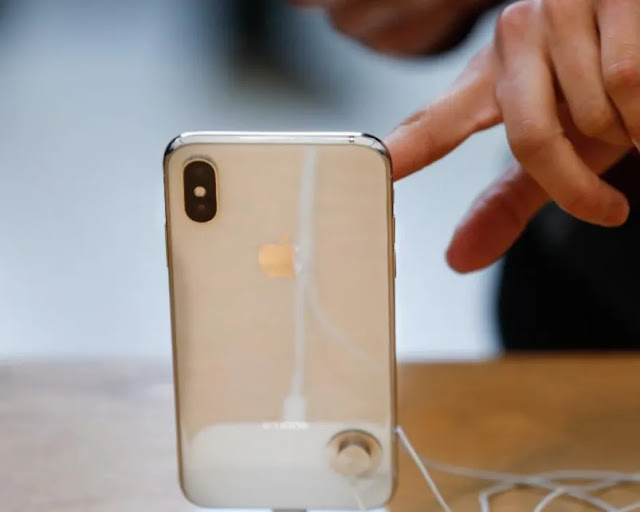 USB instead of the traditional lighting port. An iPhone X modified for C-charging sold for 86,000 (over Rs. 15 million) on eBay online store.
Ken Peluner, a robotics student from Switzerland, auctioned the USB Type-C device for 86,000. Ken wanted this phone only because all the other devices he had were USBBC type and it was easy for him to change the iPhone to the same port.
They wanted to avoid the hassle of using different chargers and cables for the iPhone and all other devices. Ken wanted a USB. Perform all tasks such as transferring data, charging the phone, reversing, and keeping all the functional components inside the iPhone.
In May, he proposed the idea of ​​making the USB as small as a lightning cable to charge existing iPhones, with a USB at the end of the USB. Can be used by connecting to a C connector.
Kane had to make a USB Type-C-like specification to prove his point and even break open the open part of a tank-like lightning cable to see what was under the lightning jack. Yes, they heated and melted the metal part of it.
Eventually, they succeeded in reverse-engineering the Chinese Knock of Lightning cable to charge the device. Future models of this mode will be able to improve support for the iPhone’s fast charging, waterproofing, and accessories, so they have kept their design open-source so that other engineers can improve their foundation.
However, Kane warns that no user of the device should open it or update the operating system, as doing so could lead to the device crashing. The desire for a USB-C iPhone can only be met by new legislation from the European Union that would require a single charger for each phone.
Margaret Westerner, a European Commission official, said companies had failed to reduce e-waste by forcing consumers to buy different chargers unnecessarily. European consumers have long been frustrated by the pile of unnecessary chargers in their drawers,” he said in a statement issued in September.
We’ve given the industry plenty of time to come up with a solution, but now it’s time for legislation to introduce a single charger he said. This is a significant victory for our customers, the environment, and our Green Digital program. Apple is the largest non-switching company on USB, claiming that doing so would reduce market innovation.