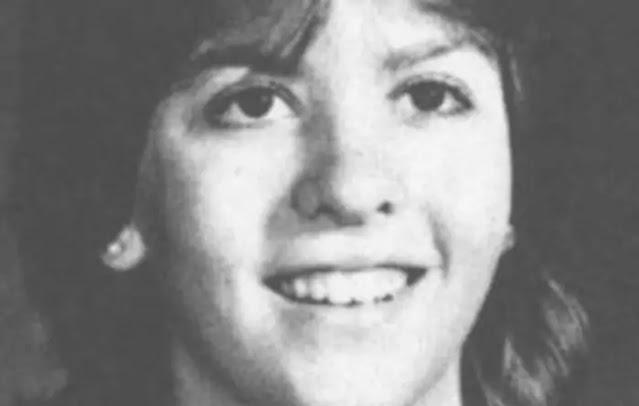 NEW YORK (Monitoring Desk) – Men and women try their best to get the attention of their loved ones, but there is also an American nurse who has killed many people to get the attention of her boyfriend. Do such brutal incidents of taking off that the man trembles when he hears it.
According to Wikipedia, Christine Heather Gilbert, a nurse from Northampton, Massachusetts, USA, was born on November 13, 1967, and worked as a nurse at the Veterans Affairs Medical Center in Northampton. However, the court found him guilty of killing 4 patients and attempting to kill 2 others. She injected large amounts of a drug called epinephrine into patients’ bodies, causing them to have heart attacks and death.
Prosecutors told the court that Christine was on duty at the time of the deaths of 350 patients. It is feared that he killed dozens of people. However, those convicted of murder include Stanley Zygodowski, Henry Hudden, Annette Cutting, and Edward Squire.
Christine started working at the medical center in 1989 and quit her job in 1996 when the hospital’s management began investigating the death toll as suspicious. When the investigation revealed that most of the patients who died were in Christine’s shift, an investigation was launched against Christine.
According to prosecutors, the deaths of Christine’s patients were so high that fellow nurses called her an “angel of death.” The other nurses ridiculed him as an angel of death, but the three nurses became suspicious over time and reported the matter to the administration, after which an investigation was launched and the nurses’ suspicions were confirmed. An inquiry was also launched against Christine.
The court was told that Christine had used the brutal act to impress her boyfriend, James Perrault, and to gain his attention. James also worked with her at the hospital. Christine was sentenced four times to life in prison on March 27, 2001, and the court ruled that she would not be released on parole.
Following her conviction, she was transferred from Framingham, Massachusetts, to FMC Carswell Prison, Fort Worth, Texas, where she remains incarcerated and will likely remain until her death.