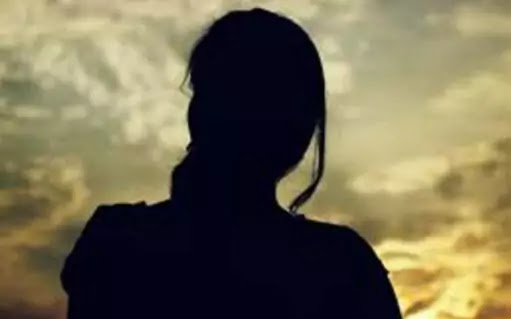 Karachi – The mystery of the body of a woman found on January 18 in the Lyari area of ​​Karachi has been solved, police arrested the accused.
According to details, police received a report of the murder of a woman in Lyari on January 18. Police rushed to the spot and sent the body to the hospital for postmortem, after which an investigation was launched. Police finally solved the mystery and arrested the accused. Arrested from Kalakot who is an electrician by profession.
Police say the accused Farhan went to the house of Khatun Sawera Naz to fix the light where he strangled her to death and then fled the scene after being raped.