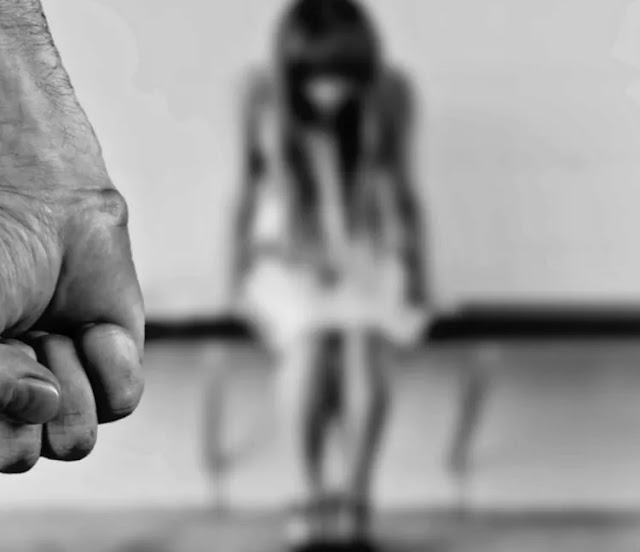 Taya Muhammad Riaz, a 12-year-old girl who was found dead at a metro station in Islamabad’s Sector G-11, said he had identified his niece through social media.
The slain girl has been identified as Saleha Fatima son of Muhammad Wajid. Saleha’s uncle Muhammad Riaz told The Independent Urdu that after seeing the picture on social media, he recognized his niece and reached the Ramna police station in Islamabad on Monday morning.
Muhammad Riaz said: “Between Sunday and Monday night, I saw a picture of the girl on Facebook, and the next morning we got her body from Islamabad and buried her in Tarlac. It may be recalled that Saleha’s body was found on the morning of November 8 in the washroom of a metro station located in Sector G-11 of Islamabad, after which her photos went viral on social media.
Inspector Shahid Shah Shinwari, a police officer investigating the murder of Saleha Fatima at the Ramna police station in Islamabad, told The Independent Urdu that samples were obtained from the girl’s body and sent for DNA and other tests.
Only when the results of the tests come out can a final opinion on the method of murder and rape be formed,” he said. Shahid Shah Shinwari said that no arrest has been made in this regard so far but various people are being questioned.
In this case, the role of Muhammad Wajid, the father of the slain girl Saleha Fatima, has become a mystery, who is still missing. According to the girl’s uncle: “We still do not know where my brother Muhammad Wajid is. He did not even attend his daughter’s funeral.”
He said that about eight years ago Muhammad Wajid had divorced his wife and daughter Saleha Fatima’s mother and since then the father and daughter had been living alone. Muhammad Wajid is a man of slightly different temperament and after divorce, he had no relationship with us.
The family hails from the Jhelum Valley in Pakistan-administered Jammu and Kashmir but has lived in the Tarlai area on the outskirts of Islamabad for decades. Mohammad Riaz has also expressed ignorance about the possibility of arrest of his brother Mohammad Wajid. However, Inspector Shahid Shah Shinwari said that Mohammad Wajid has not been arrested.
In response to a question, Muhammad Riaz expressed ignorance about how 12-year-old Saleha Fatima Tarlai reached Sector G-11. Only the girl’s father Mohammad Wajid can tell all this, but we don’t know where he is,” he said.