The last conversation of ASI Naveed Iqbal, who was killed in Murree, came to light - 10bmnews Skip to content 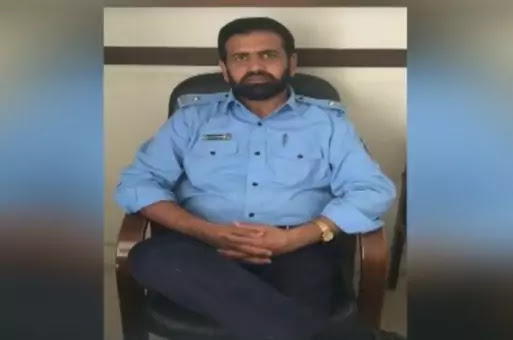