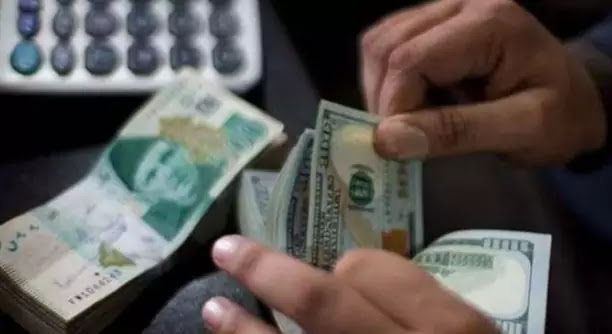 In this regard, according to the report of the State Bank of Pakistan, more dollars have been released from the treasury in one week.

Leading economist Dr. Hafeez Pasha, while talking to Geo News, claimed that foreign exchange reserves have declined by more than 5 billion in the last six weeks, while 30 billion is required for external financing during the next financial year. Will