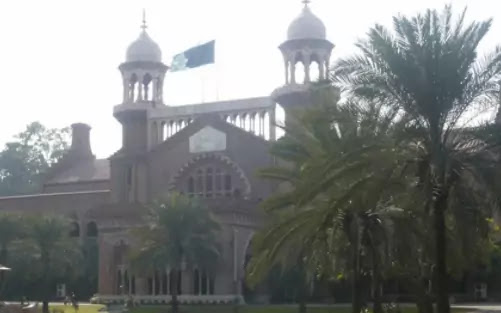 Lahore – The Lahore High Court (LHC) has ruled on a petition seeking a referendum on the presidential system in the country. The court rejected the petition as inadmissible.
According to private TV, Dunya News, Justice Jawad Hassan of the Lahore High Court issued a six-page written judgment stating that the court can issue directions under Article 199 of the Constitution while there is no such party in the present petition. It was stated that there is no need to issue a directive, nor is there any law in this regard in the present application
In the court decision, the petitioner’s petition has been declared unconstitutional