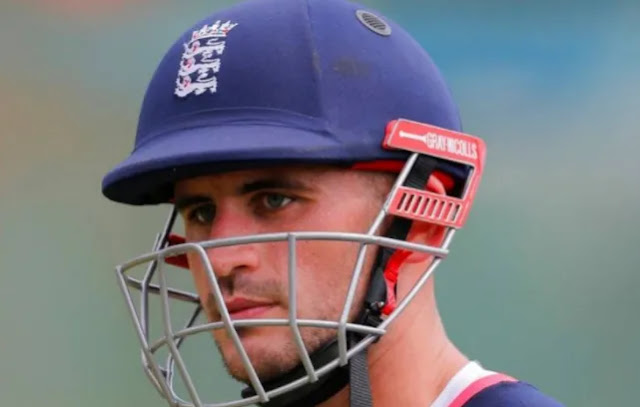 London – The issue of racial prejudice in England has become more serious after the black face picture of the famous batsman Alex Hales of the English cricket team came to light.
The British magazine The Sun has distributed an image of English batsman Alex Hales in which he can be seen remaining with companions, in the image Alex Hales can be seen with black paint on his face.
A few days ago, Azeem Rafique, a British cricketer of Pakistani origin, appeared before the English Sports Select Committee and said that he was constantly confronted with the word “P” which made him feel lonely and isolated. Alex Hales named his black dog “Kevin” because cricketer Gary Balance used the name to insult non-whites.
When I was made captain of Yorkshire County, the dressing room atmosphere was particularly toxic. The treatment I received did not deserve it. There was an atmosphere in which a Muslim athlete would be held responsible for any wrongdoing when he fasted,” he said. Will