The honor of extracting gold from the earth has also gone to the PTI government. - 10bmnews Skip to content
Rekodak Mines’ largest copper and gold door opens today 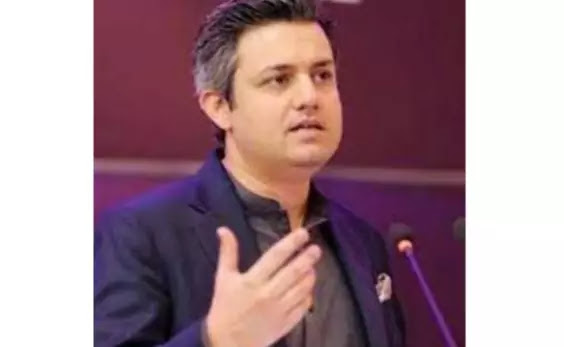 ISLAMABAD – The biggest copper and gold door of Rekodak Mines has opened today. Press Conference on Government of Pakistan’s Agreement with Largest Gold Mining Company.
According to details, Federal Minister for Energy Hamada Azhar has said that the honor of extracting gold from the ground has also gone to the PTI government. Mining will be opened in Pakistan.
Addressing a press conference along with Federal Minister for Finance Shaukat Tareen, Minister for Energy Hamada Zahir said that Barrack Gold is entering the mining of Pakistan.
He said that the biggest door of copper and gold of Rekodak Mines has been opened today. Rekodak Mines is considered to be the largest deposit of copper and gold in the world.
Shaukat Tareen said that the Canadian mining company will spend 10 10 billion under the Barrack Gold agreement, the agreement is on fifty percent shares, while Balochistan will get 25 percent shares, this share is a gift to the people of Balochistan.
Finance Minister Shaukat Tareen has said that an agreement has been reached with a foreign company, Barrack Gold, for a Rekodak mine in Balochistan under a 50 percent stake, of which Balochistan will have a 25 percent stake.
Hamada Zahir said that the problem created by previous governments was solved by the Imran Khan government.
In Rekodak, the people above the ground are poor and there is a treasure trove of gold below. There will be only one part of Rekodak which has been discovered and the rest of the area is more than that