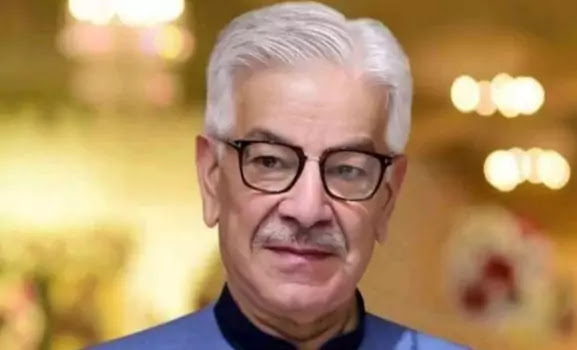 ISLAMABAD – Pakistan Muslim League-Nawaz (PML-N) leader and National Assembly member Khawaja Asif had said that the government was selling the country’s sovereignty by handing over control of the SBP to the International Monitoring Fund (IMF).
He said that have mercy on Pakistan and do not sell it, medicine, wheat, and sugar have been allowed to be looted for three years, I am speaking as the voice of 220 million people in this House, do not listen to my voice. Press, this assembly will be remembered for its economic surrender of Pakistan.
According to details, while addressing a meeting of the National Assembly, Khawaja Asif said that the government was restoring the ordinance which had expired and it was a violation of the constitution. The government is selling the country’s sovereignty by handing over control of the SBP to the IMF.
By imposing taxes of billions of rupees, the mountain of inflation is being broken on the people. It is to be noted that the government presented the mini-budget 2021 in the National Assembly today during which the opposition made a lot of noise and chanted slogans.
During the presentation of the mini-budget by the Federal Minister for Finance Shaukat Tareen, the opposition members surrounded the speaker’s dice and chanted slogans, and tore up copies of the mini-budget.