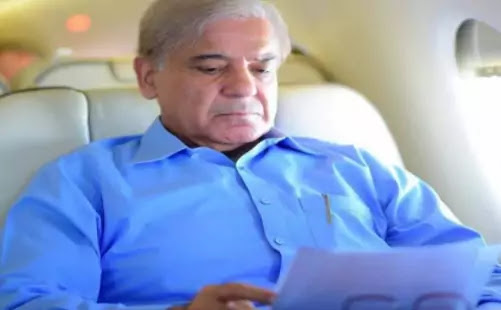 After inflicting misery on the people in the form of mini-budget, Niazi regime is now planning to impose new taxes of Rs. 430 billion in the next budget including revision of tax slabs & further increase in power tariffs. Longer this regime stays, the worse it will be for people.