In a meeting with IMF officials in the United States, they said that they do not want fuel subsidies. The government also agrees that these subsidies cannot be afforded and they will have to reduce them. Finance Minister Muftah Ismail’s talk 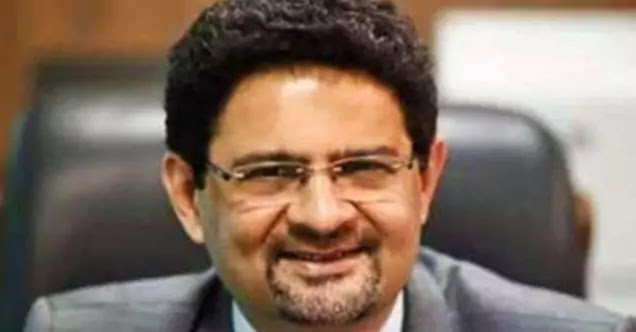 ISLAMABAD – The government has hinted at raising the price of petroleum products at the behest of the International Monetary Fund (IMF). According to media reports, Finance Minister Muftah Ismail has said that a meeting was held with IMF officials in the United States. will have.

He said that former Prime Minister Imran Khan had conspired against the new government and reduced the price of petrol in order to trap the new government and caused great damage to the national exchequer. The Finance Minister said that the IMF wants to restart the program, the IMF wants structural reforms in Pakistan, these reforms are necessary but they should not be controversial.

They are doing basic work regarding product prices because the government thinks that there is no other way but to increase oil prices, so the subsidy given by Imran Khan government on petroleum products will have to be withdrawn.

It has been reported that the huge subsidy on oil in the last term of the previous government has had a negative impact on the economy of the country. Therefore, immediately after the appointment of Prime Minister Shahbaz Sharif, the concerned authorities suggested to him that The price of liter and diesel should be increased by Rs 50 per liter. However, the Prime Minister did not make any increase due to political reasons.