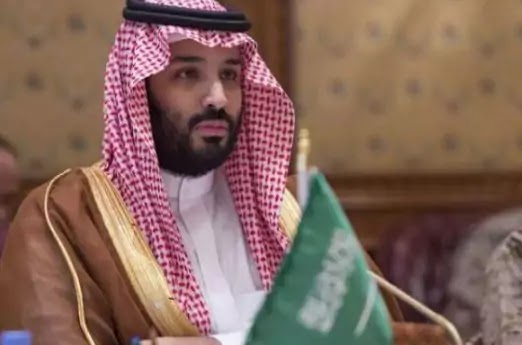 Riyadh – Saudi Arabia the world’s largest oil producer has announced plans to build a city that will have no cars and no roads. Saudi Crown Prince In a speech Prince Mohammed bin Salman announced the 170-square-kilometer city saying that The Line was part of the 500 500 billion Newer projects, which began construction in the first quarter of this year. will be done.

Muhammad bin Salman said that the pollution would completely accommodate 1 million people in the city and create 38,000 jobs by 2030 at a cost of 100 100 to 200 billion on the city’s infrastructure. Referring to the increase in the surface and environmentally hostile carbon, the Saudi Crown Prince said Why do we accept projects that sacrifice nature for development? The Line project will be a revolution for human beings.

Prince Mohammed bin Salman announced plans in 2017 to expand the Saudi economy into various sectors and cover 10,000 square miles in northwestern Saudi Arabia. have been earmarked for the project The Crown Prince of Saudi Arabia said in a statement that throughout human history cities were built to protect their inhabitants but after the Industrial Revolution cities began to prefer cars machines and factories to people.

In the so-called modern cities of the world, people spend years of their lives traveling. By 2050 their travel time will have doubled and one billion people will have to be evacuated as carbon emissions rise and sea levels rise. By then 90 percent of the population will be living in polluted air. Announcing the plan the Saudi Crown Prince said Why should we sacrifice nature in the name of development? Why should 7 million people die every year due to pollution? Why should 1 million people be victims of traffic accidents every year? Also, why should we accept the trend of wasting time year after year on travel?

He said that we need to transform the concept of the traditional city into the city of the future. Today as the Chairman of the Board of Directors of Newer I am presenting the plan of Dalai Lama. It will belong. Under this 95% of nature will be preserved in Newer. It will have no cars and no highways.