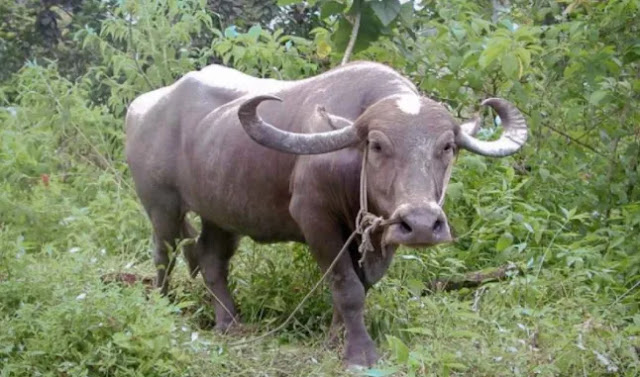 Bhopal – A farmer in the Indian state of Madhya Pradesh reached the police station with a complaint about not giving buffalo milk.
According to Indian media, this interesting incident took place in Bhind where the farmer reached the police station for not giving milk to the buffalo. The farmer said in his complaint that his buffalo has not been given milk for many days, he suspects that his buffalo has been bewitched.
The bizarre case was brought to the notice of the senior police officials who directed them to provide information to the farmers regarding the care of cattle. Following the instructions of the police, the farmer’s buffalo started giving milk and he came to the police station with the buffalo and thanked the police.