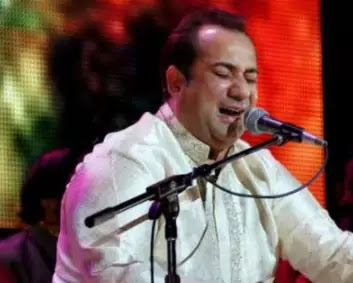 Lahore – senior journalist Arif Hameed Bhatti says that it is too late to reach a deal, then Nawaz Sharif will also come to Pakistan on foot. He further said that Nawaz Sharif’s granddaughter is getting married. Well-known singer Rahat Fateh Ali Khan will perform at Junaid Safdar’s wedding for which he will be paid Rs. 75 lakhs. Expensive weddings are taking place.
First-class tickets will be given, people will come on planes, weddings will cost billions of rupees. Arif Hameed Bhatti further said that politicians who have been Chief Minister three times also used to go to the famous singer and sing songs.
While our three-time Prime Minister also went to Defense four years ago today and asked us to sing the song of our youth.