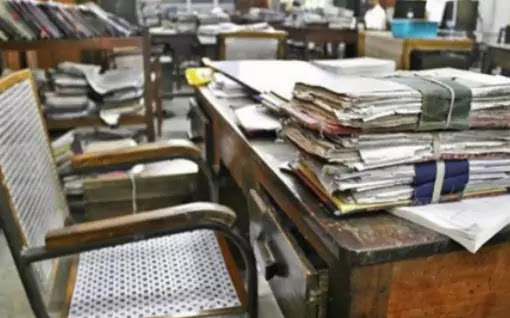 Lahore – The Punjab government has decided to fill the vacancies in government departments before the local body elections. In addition, it has been decided that employees in the district governments will be recruited on a daily wage basis under the quota system.
Private TV Express-News, citing sources, claimed that a high-level meeting was held under the chairmanship of Punjab Chief Minister Sardar Usman Bazdar.
It was decided at the meeting that vacancies in all government departments would be filled before the local body elections. In addition, daily wage employees will be appointed in the district governments for which quota will be given to the members of the assembly.
It was also decided at the meeting that new people would be brought forward in the party organization instead of the former ones.