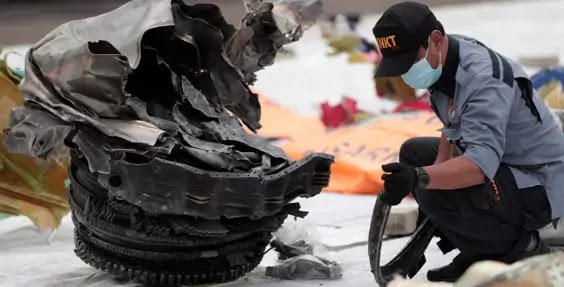 The black box of the unfortunate Indonesian plane was found

The search teams hope that the black box will help in the investigation into the plane crash and the cause of the crash will be determined. It may be recalled that on January 9, four minutes after the flight of an Indonesian private airline plane lost contact with the control tower.

The missing Boeing 737 passenger plane crashed into the sea. The plane was carrying 50 passengers and 12 crew members, including seven children and three newborns