Skip to content
HomeLatest NewsThe area of ​​the country where a house can be rented for only Rs. 475 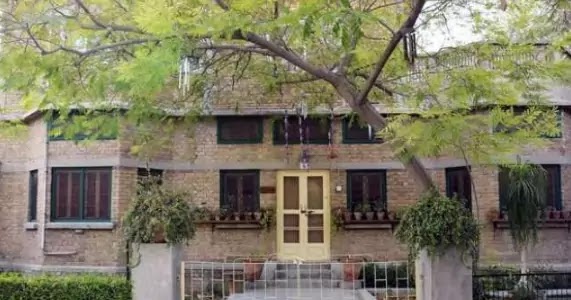 A house is available for rent in Parsi Colony on Jinnah Road in Quetta, the capital of Balochistan, for just a few hundred rupees.

Quetta (10bmnews Latest News) The area of ​​the country where a house can be rented for only Rs 475. According to a report provided by a British news agency, Parsi Colony on Jinnah Road in Quetta, the capital of Balochistan, is probably the cheapest area in the country, with a house available for rent for just a few hundred rupees.

The report states that the colony was destroyed in the 1935 earthquake. The quake killed at least 300 people in the Parsi community.

After the earthquake, the Parsi community rebuilt the colony by collecting donations from all over India. During the reconstruction of the colony, it was decided that the houses should be built of stone to avoid the hassle of repeated painting on the houses.

Reconstruction of the colony was completed in 1939. It is reported that there are a total of 14 houses in this colony. This colony is very clean, while the rent of a house located here is only Rs. 475. After the details of this colony came to light, it is being declared as the cheapest residential colony in the country