Skip to content
HomeLatest NewsThe abduction of a 22-year-old college student from Lahore has taken a new turn
The girl is married and her husband is abroad. According to CCTV footage, the girl voluntarily left the college. Police have started investigation from various angles. 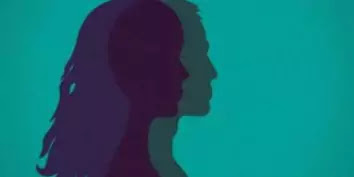 Lahore – Significant progress has been made in the case of the abduction of a 22-year-old student from Samanabad College.
According to media reports, CCTV footage showed that the abductee voluntarily. From the college. In the footage of the incident, it can be seen that the girl came to the college with her brother at 8:30 in the morning and left for the college at 12:30 in the morning. According to the police Is.
The police operations wing has said that an investigation has been started in this regard whether the student was abducted or left voluntarily. The investigation is underway from various aspects of the incident. The online show continued. It is believed that the girl who came to Lahore to take the exam was allegedly abducted yesterday.
According to a private TV channel, the police have registered a case of abduction of the girl but despite the passage of four days, she has not been rescued yet.
Police have registered a case in Millat Park police station on the complaint of the brother, according to which the abducted girl had gone for second-year exams but did not return home and the phone is still switched off. Footage of CCTV cameras outside the college in this regard.
I have come to the fore in which it can be seen that the girl came to the college with her brother on a motorcycle and entered the house. There is also a 22-year-old girl who is married and has a daughter. The spouse lives in Dubai and the family says they had no enmity or battles with anybody.