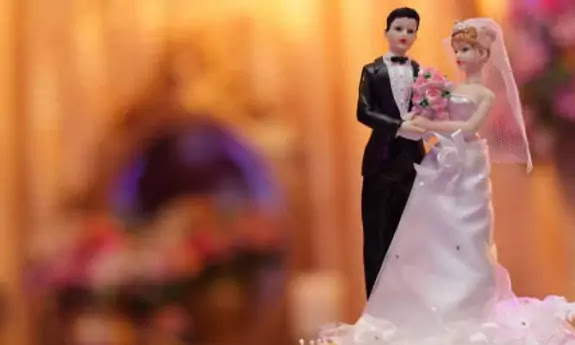 London – says love is blind and you will start believing this saying when you hear the love story of this 20-year-old Burmese student and a 77-year-old British man. According to The Sun, the older British man’s name is David, while his younger girlfriend’s name is Joe. The two met online 18 months ago and fell in love. Although the two have not met yet, they are engaged and intend to get married soon.
David, a music producer by profession, says: We are not only lovers but also best friends. Who is my soul mate We haven’t met yet but we plan to get married soon? Our wedding will take place when Joe gets a UK visa and she comes to me. I am not a traditional man. I think when two people love each other so much, why look at this relationship critically? The age difference doesn’t matter to me and it doesn’t matter to anyone.