Skip to content
HomeLatest NewsTerrifying revelations in the triple murder in Chohang
Spread the love
There are butchers who cut the throats of the victims in the incident. 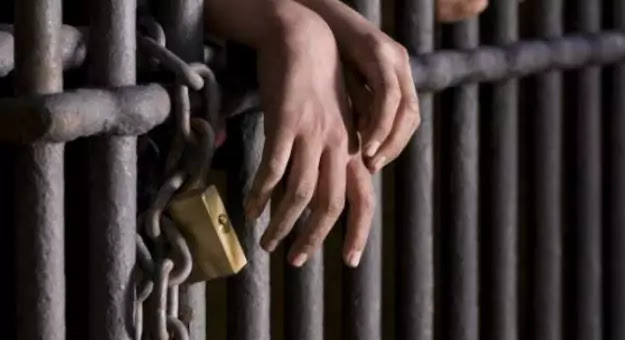 Lahore – Terrifying revelations have come to light in the incident of Chohang Triple Murder. According to details, a shocking incident took place in Chohang area of ​​Lahore on Sunday in which three members of the same family were killed.
According to media reports, three hired killers involved in the triple murder were arrested. The husband and wife and the youngest daughter were killed with the help of professional hired killers.
The girl was strangled to death. Media reports said that there were butchers who cut the throat of the victim in the incident. The couple kept telling each other to kill their two-and-a-half-month-old daughter.
The three accused together killed the girl by placing a pillow on her face. The main accused brought the three assassins on a vehicle to the house of the victims. Nominated accused Amin, Raza, Shahid, and Babar Kar have also been arrested. Police said that the accused had been involved in such incidents before.
It may be recalled that a couple and their daughter were killed in a horrific incident of a triple murder in Ittehad Town area of ​​Chowhang. Diya, CCPO Lahore took notice of the incident and demanded a report from the SP President. It is reported that a man named Amanat Ali was living with his wife Shabana and daughter Azal in Etihad Town area of ​​Chohang when unknown assailants killed the three and fled.
It was reported that the couple was stabbed to death while the daughter was strangled to death. After getting the data, police and scientific groups raced to the spot and subsequent to gathering proof from the scene, moved the bodies to the mortuary. It is reported that the deceased Amanat Ali was a lawyer by profession.