Skip to content
HomesportsT20 World Cup, who fielded the best and how many runs were saved? Interesting statistics came to light
Spread the love 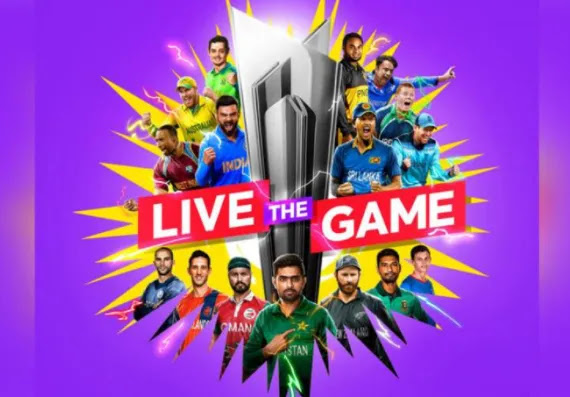 Abu Dhabi – During the T20 World Cup, the New Zealand team showed the best fielding and proved their mettle by saving valuable runs.
According to the International Cricket Council (ICC), in the matches played so far, the New Zealand fielders have been seen fighting hard on the field. The Kiwis fielders saved a total of 21 runs and became the best fielding team of the recent tournament. New Zealand is currently playing its first semi-final of the tournament against England.
In terms of fielding in the T20 World Cup, South Africa was the second team whose fielders saved 12 runs. Australia was third in the tournament with 11 sure runs, India was fourth with 10 runs and Afghanistan was fifth with 10 runs.