Significant progress in the investigation of the firing case on Bilal Yasin - 10bmnews Skip to content
Red warrants have been issued for the arrest of the mastermind of the attack in Dubai. Mian Vicky’s arrest is expected soon after fulfilling legal requirements. 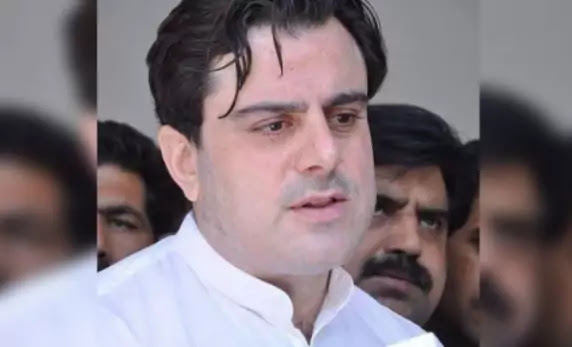