Skip to content
HomeLatest NewsSialkot tragedy Police personnel were rescuing a factory owner while a mob took the body of a slain manager on the road, a private TV channel claimed.
Spread the love 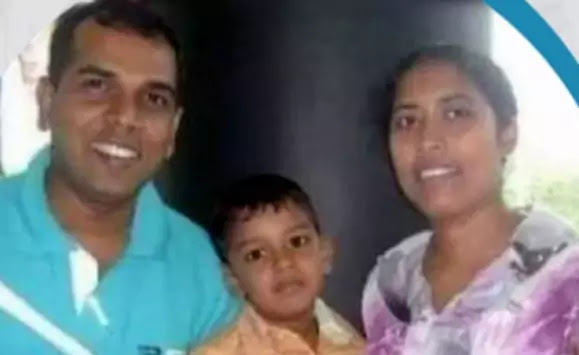 Sialkot – A private TV channel has claimed that the body of a Sri Lankan resident was dragged to the road in the presence of police, who were trying to save the owner when a mob took the body to the road. ۔
According to private TV Geo News, police officials at the scene stated that the incident was reported when the mob blocked the road. He said that there was a commotion in the factory.
According to private TV, when the policeman entered the factory by climbing the gate, he saw the mob beating the factory owner Shahbaz Bhatti inside the factory. He jumped in, opened the main gate, and dragged the body of a Sri Lankan to the road.