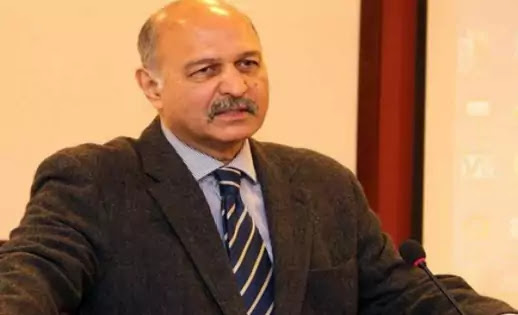 ISLAMABAD – The government’s SBP Amendment Bill has been passed in the Senate with 43 votes in favor and 42 against, after which the meeting was adjourned till Monday.
According to details, a meeting of the Senate was held under the chairmanship of Sadiq Sanjrani during which the government requested to postpone the SBP amendment bill on the agenda as the number of government members was not met. However, it was introduced after some time.
During the voting process, ANP’s Omar Farooq quietly walked out of the house while PML-N’s Mushahid Hussain Syed is in quarantine due to Coronavirus which prevented him from attending the meeting. She had also applied for absenteeism. In addition, Senator Nuzhat Sadiq is in Canada and could not attend the meeting to vote.