Skip to content
HomeLatest NewsSecurity forces try to gang-rape female security officer near Gaddafi Stadium
Police arrested one accused on the complaint of a female officer of the Anti-Rights Force. Police are making efforts to arrest another accused named in the FIR. 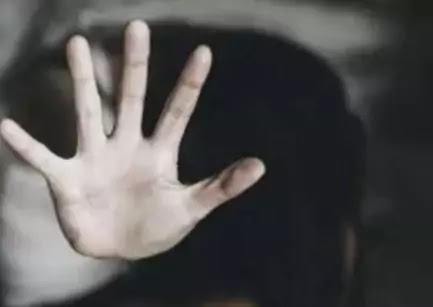 Lahore – Attempted gang rape of a female security force officer near Gaddafi Stadium by security guards. Efforts are on by the police to arrest the second accused named in the FIR. According to the details, it has been revealed that an attempt was made to rape a woman who was going to Gaddafi Stadium Lahore to watch the Pakistan Super League match.
According to the report of private TV channel ARY News, an alleged attempt was made to rape a woman of the anti-rights force formed in Lahore to deal with the riots. According to police, two security guards allegedly tried to rape the woman.
In the FIR, the woman said that she lost her way near Nishtar Sports Complex and asked the security guard for directions. The guards took him into the dark under the pretext of showing him the way and tried to rape him. Police have registered a case of the incident on the complaint of the victim. After registering the case, the police have arrested a security guard named Shahid and started an investigation while the search for the other accused is on.