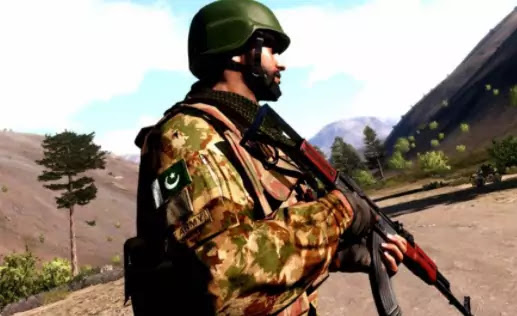 Miranshah – A terrorist was killed and his accomplices were arrested during a covert operation by security forces.
According to Pakistan Army Public Relations (ISPR), security forces acted on a tip-off, during which a terrorist identified as Zahid alias Kochi, a resident of Karachi, was killed in an exchange of fire. Zahid alias Kochi belonged to the banned Tehreek-e-Taliban Pakistan (TTP) and was an expert in making IEDs. Two other accomplices of the terrorist were arrested and ammunition and weapons were recovered. She was sheltered in a house. The three terrorists are not locals