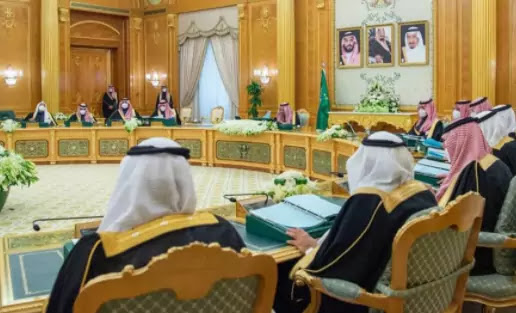 Riyadh – Saudi Arabia’s Foreign Ministry has said that the kingdom condemns repeated attacks by Houthis on the civilian property and key installations in the south of the country and in Abu Dhabi.
According to Arab media reports, in a statement, the Saudi Foreign Ministry said that the kingdom urges the international community to take steps to end Houthi aggression in order to ensure world peace and security. The Houthi militia’s aggressive behavior must be effectively curbed. The statement said that the Houthi militia has wreaked havoc in Yemen and is massacring the Yemeni people.
Arab, Western and international organizations have targeted civilian installations in Saudi Arabia and the United Arab Emirates by the Houthi terrorist militia.
In the most significant response to the Houthi attacks, Secretary-General of the Gulf Cooperation Council Nayef al-Hujraf condemned the firing of two ballistic missiles at the United Arab Emirates by the Houthi group, which targeted civilians and civilian property. Targeted