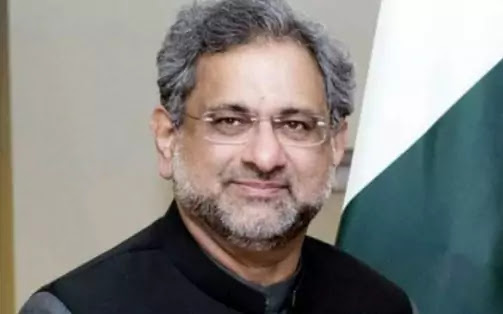 KARACHI – PML-N leader and former prime minister Shahid Khaqan Abbasi on Thursday said that another bill was passed which would have a profound effect on the economy, adding that the SBP was now completely independent of Pakistan’s affairs.
Talking to the media, the former prime minister said that national security depends on the economy, the country’s economy has been handed over to the SBP, the SBP is independent under the 1956 Act, if the act is passed by the Senate, the SBP government And will not listen to the parliament, if the government works for the development of the country, it will be subject to the SBP, the nature and shape of the work of the SBP has been changed.
Shahid Khaqan Abbasi said that SBP will now look at inflation instead of controlling the financial system. Governor SBP will be the second most powerful person in the country. There will be no question about the deployment of these people