SBP Amendment Bill passed where was Yousuf Raza Gilani during the Senate session? Found out - 10bmnews Skip to content 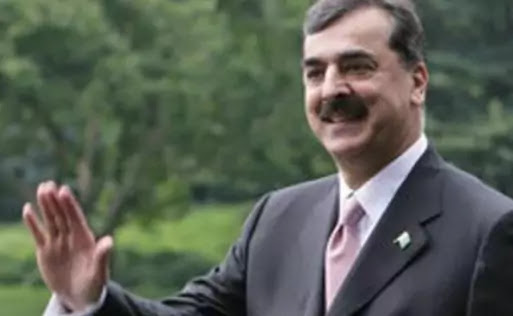 ISLAMABAD – Yesterday, the government passed the SBP Amendment Bill in the Senate with 43 votes in favor and 42 against.
Opposition leader Syed Yousuf Raza Gilani was absent during the meeting but now his reason for not attending the meeting has also come to light.
Reacting to Fawad Chaudhry’s statement and absenteeism in the Senate session, Gilani said that the government convened the meeting at midnight despite knowing that senior PPP leader Noor Rabbani Khar was killed today.
He said that he had to attend the funeral of his long-time colleague and father of two PPP MNAs in Multan, so he could not reach Islamabad till 10 o’clock in the morning.
Yousuf Raza Gilani said that the government took advantage of the unavailability of mourners and deliberately scheduled secret meetings at midnight which is a very small move, it is a violation of all the principles of our culture, politics, and decency.
Azam said the PPP and its commitment to democratic politics spanned decades, which would remain steadfast despite the government’s vile and vile efforts.
It should be noted that the government managed to pass the SBP Amendment Bill with one vote in the Senate session today, for which Fawad Chaudhry thanked Yousuf Raza Gilani and PPP.